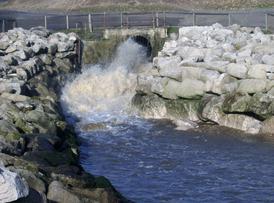 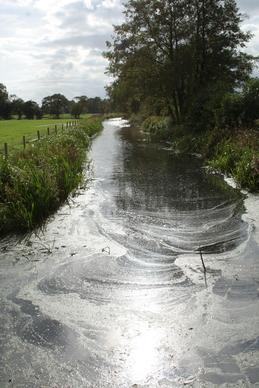 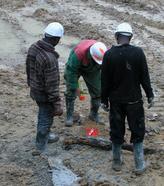 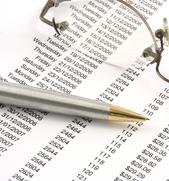 South Durango Sanitation District (SDSD) is a special district formed in 1982 pursuant to the provisions of the Colorado Special District Act.  Although originally intended to serve only the south Durango area, the service area was enlarged by the inclusion of the Grandview area in 1983 and the Three Springs area in 2002.

The District completed the installation of the sewer collection system and the construction of a three-cell aerated lagoon in 1985. Since that time there have been two major expansions of the treatment facility. The first expansion, completed in 2004, converted the treatment facility to a mechanical plant needed to serve the rapidly growing customer base. The second expansion, completed in 2012, provided enhanced treatment capability and additional capacity. In 2006 SDSD completed the installation of major sewer interceptor lines in Grandview and south Durango. As a result, the SDSD wastewater system has substantial capacity in both the collection and treatment systems to serve new customers in its service area. 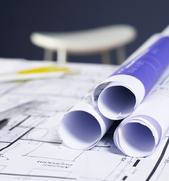 South Durango Sanitation District provides wastewater collection and treatment services in the south Durango, Grandview and Three Springs area. The service area includes large commercial users such as Wal-Mart and Home Depot, Escalante Middle School, Mercy Regional Medical Center and medical offices, in addition to residential customers. The District’s modern wastewater treatment plant, located along the Animas River south of Trestle Lane, uses state-of-the-art sewer treatment technology.  It is the goal of the district to provide reliable, affordable service to its customers while producing sewage effluent that is safe for the environment.

South Durango Sanitation District directors are elected to 4-year terms. The District Board is dedicated to maintaining a sound operation that serves its customers needs.

Regular meetings of the Board of Directors are held on the third Thursday of each month at 6 p.m. at 175 Mercado, Suite 240, Durango, Colorado. All meetings are open to the public except for legally authorized executive sessions.